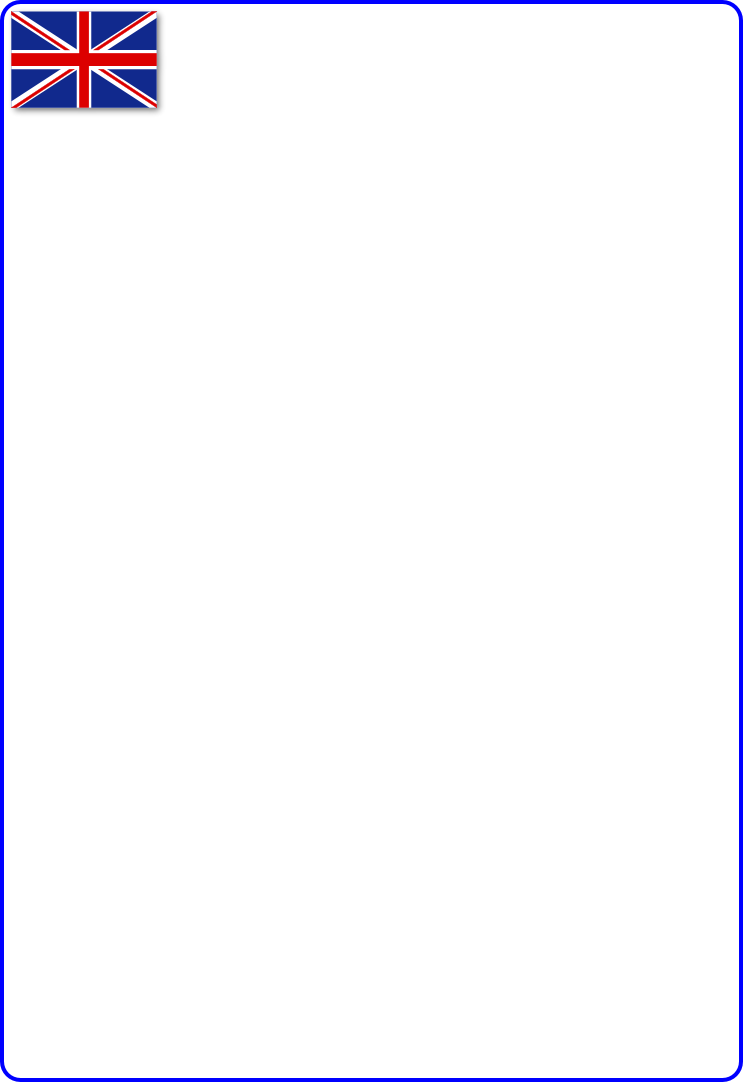 Paul brought in this block of old cherry wood which a friend of his had cut when he noticed a bit of rust from the crack. So before continuing with his band saw he thought that he had better investigate further and decided to split the wood where the crack was.

This picture shows what he found!!!

A horse shoe which presumably in times gone by had been nailed to the trunk which then had continued to grow around the shoe.

The moral here is: ‘Be careful when sawing through old timber, you never know what might be lurking in the wood’. 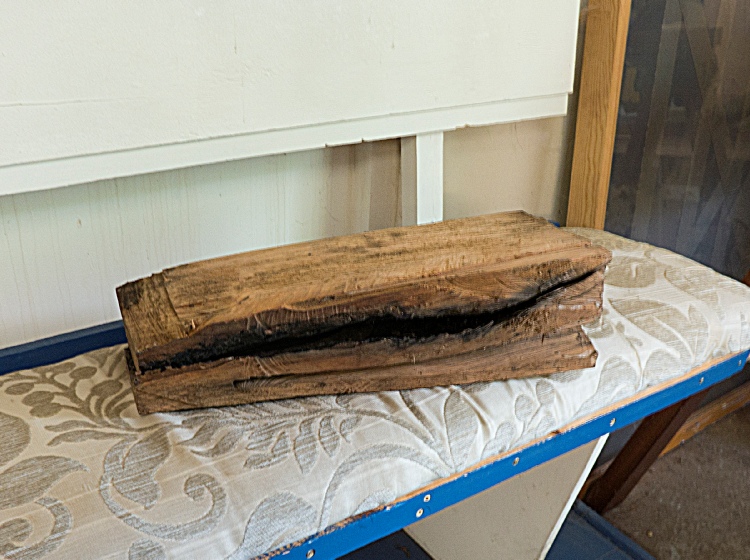 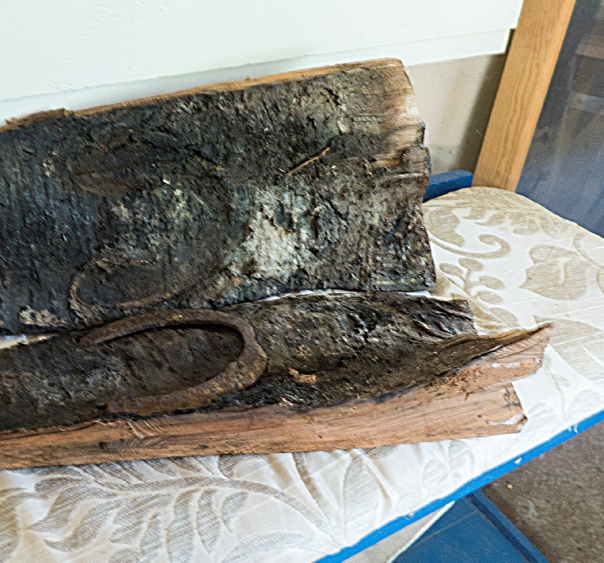 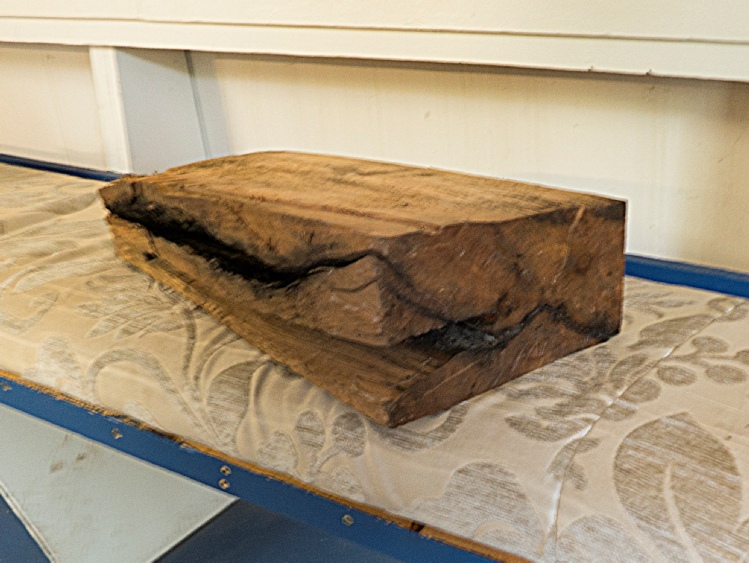 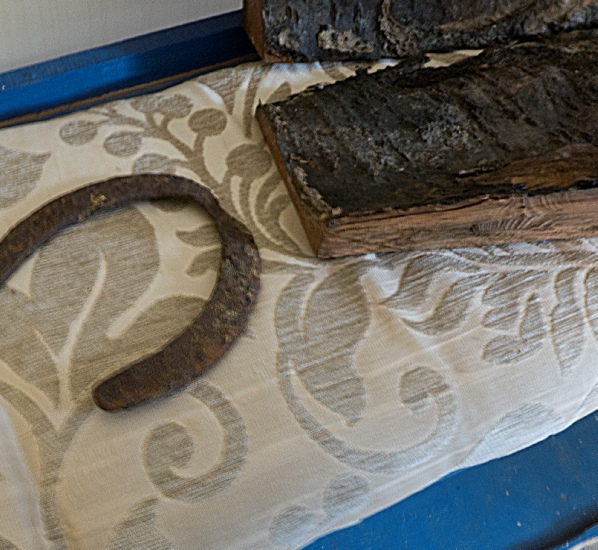